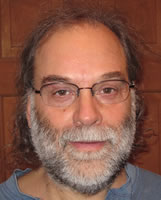 Who is CiviPress?  CiviPress is George Aguiar with a little help from his friends and communities.  George has been writing software professionally since 1983 after first learning about his love for programming in 1974 as a high school senior with the good fortune of attending a high school that offered Introduction to Computer Programming, a survey course where he was introduced to Basic, COBOL and FORTRAN.  In 1979, while a freshman BSEE student at Northeastern University, he took Introduction to C Programming at nearby U Mass Boston during the weekend, his first programming language with curly braces.  He still cherishes his coffee stained copy of Kernighan and Richie and curly braces. 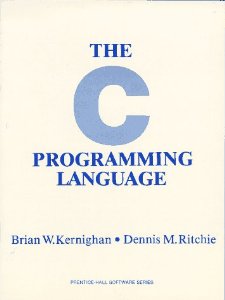 George spent his first few years learning the ropes working for corporations both big, NEC, and small, Alliant Computer Systems.  As a member of the operating system group at Alliant he, among other things, was responsible for multi-threading the devices drivers and the accounting subsystems of then BSD 4.1 UNIX which, ripped along at mini-Cray spends on 20 Motorola 68020 CPUs.  From there, he left the world of traditional employee, formed his own company, and spent the next 22 years consulting with a few dips in the start-up world lured by huge piles of stock options and corner offices.

Now, after almost 20 years of web programming, he has found what promises to be the next exciting segment of a successful engineering career.  He first encountered free and open source software (F/OSS) in 1985 after attending a talk by RMS… Richard M. Stallman.  George signed up to produce the very first version of the UNIX utility diff(1) for the GNU Operating System which, due to timing, was never released as LINUX became the Open Source Operating System of choice.

Since 1999, George has been developing restaurant websites and still maintains a successful business in this hard hit industry.  His sole-proprietorship, www.zenturion.us, just recently switched from ASP.NET C# web software to what else?  WordPress.